What will happen to shared living in the post-pandemic world The sector of serviced buildings, including co-living, co-working, and student accommodation spaces, it’s arguably been the fastest developing one for a few years now. This trend moved even into big chain hotel brands. New proposals that I discussed previously are constantly being explored as well. Since March though, most of these plans have changed or have come to an unexpected halt due to the Covid-19 outbreak. So I tried to investigate what is going to happen to the sector of shared living in the post-pandemic world.

Almost three months later, in a gradually recovering world, many people will be asking themselves, will things go back to how we were before, or some changes will stick in the long-term? And if so, will these changes be so radical?

Other predicted consequences are the disappearance of Airbnb-like models in favour of traditional Hotels. The studio analyse the situation on the theory that they could not ensure the room or flat cleanliness new required standard.

Some evidence from Asia through its recovery

Big development companies have projects underway that are to be completed in the next 2 to 3 years. Such a drastic change in the layout of a hotel or shared living unit and basic rules with which it is designed would entail massive investments in an already tested economy.

Some evidence also points in a slightly different direction. The key factor does seem to be the space cleanliness indeed, especially in kitchens. But not at the expense of the living models though. Another article by South China Morning Post shares the experience of co-living owners in Asia. Specifically in Hong Kong and Mainland China. The interviewees confirm how in Asia, which is currently in a more advanced status of recovery from the pandemic, shared living in the post-pandemic hasn’t really suffered that much. The prospects for the future look positive instead. These owners expect a stable turnover with the main changes being requirements for professional cleaning and private bathrooms (which was already a requirement even before the pandemic). As for communal areas, right now they don’t seem to constitute a major concern as long as they are managed properly.

I think the changes will be much less drastic than what some anticipate, and the major effects of Covid-19 won’t last enough to revolutionise the hospitality sector. Increased awareness regarding sanitisation though will definitely become common.

The proposal by the Manser Practice while viable in a high-luxury context is unlikely to work for common clients. A significant increase in private spaces and consequent room size would inevitably translate in much higher prices.

Co-living and PBSA, as well as hotels that are developing shared-living solutions, have become so important thanks to their inherent advantage in allowing for reduced costs. In large cities such as New York, London, Hong Kong, or Shanghai, where the cost of living is too onerous for the average citizen this factor is unlikely to change.

We think communal spaces will not disappear, but likely become larger. Once again, the key to their success will be the management with cleaning services and proper spaces organisation.

Interior design will play an important role. Not only with a smart and well-thought-out use of layouts to favour social distancing but also with innovative materials. Fenix, with antibacterial and antifungal properties, is becoming more popular as well as easy-to-clean fabrics. Once again, specially coloured areas will be important to separate spaces and help hosts maintaining the distance. As for the use of new technology, I would expect lots of visual integrations as well as vocal commands. These would help to maintain a certain degree of direct social interaction.

Shared living solutions will keep their importance in the sector

Ultimately, the highest level of cleanliness and sanitisation will be required for shared living in the post-pandemic phase. Even services such as Airbnb could survive, provided some third-party certification. As for the hospitality industry structure and direction, we think it is unlikely to change in the long-term.

The global economy was hit hard by the virus outbreak. Shared living represents now more than before, an important alternative for young professionals, and not only. 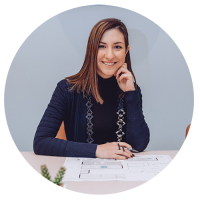 I am Martina, an Italian designer based in London. I spend most of my time designing interiors or writing about it. I also love travelling. You may find me walking around the East End of London, drinking coffee and stopping at every single bookshop I bump into. 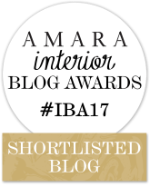 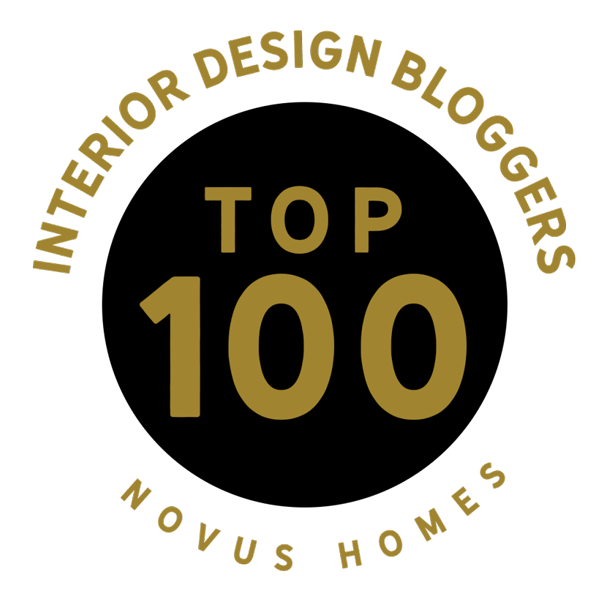